This site doesn't support Internet Explorer. Please use a modern browser like Chrome, Firefox or Edge.

I discovered that I enjoyed selling at an early age. Each time my parents would take me into town I would buy comic books and in the back cover of the comics was an advertisement for kids to sell greeting cards.

There were all sorts of really cool prizes that you could get if you sold enough of these greeting cards and although I did not know the first thing about how to sell them, I was able to convince my mom to sign me up so that I could begin.

I never did get any of the cool prizes that they showed in the back of the comics, but I did make an awful lot of money selling greeting cards.

My next brush with sales happened when I was 19 years old. I found that I did not like many of the jobs that a kid fresh out of school qualified for.

A friend of mine suggested that I try car sales and so I did.

I found that selling cars was a lot of fun plus they even gave me really awesome vehicles to drive when I was not working. The rationale was that if I were driving one of their cars, I would show it off to my friends and sell it.

I really enjoyed selling cars and did it for a couple of years but stopped when I got married. There were some days when I would make with some people would earn after working a couple of weeks.

The problem was, I could not count on a regular amount of money at the end of each month. When I was single it did not matter, I always had enough.

Now being married at 24 with a family, I had to have a certain amount of money come in each month to cover my bills and I found that the more I worried about earning it the less I made.

Frustrated, I decided that despite not wanting to quit sales, I needed to for financial needs of my new family.

From Cancer to Network Marketing

When I turned 40, both of my boys had left home to get jobs and have families of their own. My wife and I were both earning a significant income and just beginning to accumulate some toys to have fun with. Tragedy struck with my wife being diagnosed with cancer and told that it was an aggressive form and if it were not dealt with quickly, she would die.

After an incredibly stressful, arduous year of chemotherapy treatments and radiation treatments my wife had overcome the disease.

Although my wife was doing very well physically the disease had left us in a huge financial bind. Because we had gone down to one salary, we had to sell our home and move into something more affordable.

My wife could not return to work and as a result I was again brought back into sales. My wife it went to a network marketing opportunity evening and came back totally convinced that I needed to get started marketing telecommunications.

I was reluctant at first but quickly began building what would turn out to be, a large network marketing team and a much-needed 2nd income. I found that I thrived on this type of sales and in addition to earning the extra money we needed I was also able to earn some trips for my wife and I. 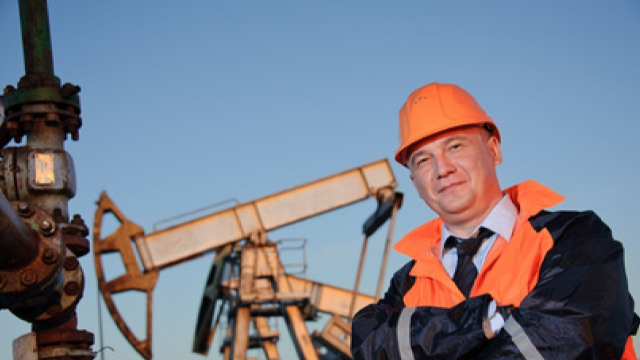 One of the skills that I developed while doing network marketing was building websites and sales funnels.

One of my sons introduced me to a fellow that needed to have a website created to market his oilfield training business.

He asked me if I would be open to the idea of becoming a partner in helping them to build his business by taking over the Internet marketing and sales for his business.

Within a couple of years, the business had gone from zero to doing 300,000 in sales.

Zig Ziglar said that if you help enough people get what they want, you get everything that you want, and I found this to be 100% true. Selling is not doing something to somebody, rather - it is doing something for people that helps them move towards their goals.

If you have a product or service to sell and would like some help getting it going then I would encourage you to drop me an email. I may not be able to help you directly, but I am sure that I can give you some direction in terms of what steps you should take.

I love how video can be used to generate trust and ultimately that means more Leads, Sales and Sign Ups.

If you are subscribed to my Insider's News Letter you will have receive many Tips and Training not found on this site.